Join Rodney Yee and Colleen Saidman to master Side Bends. Learn how to ovoid common mistakes in what seems like an easy pose, and instead learn to ground yourself, lengthen, and open your side body for these powerful poses.

Colleen Saidman
Christened “The First Lady of Yoga” by the New York Times, Colleen Saidman Yee was introduced to yoga more than 20 years ago when she was convinced by her roommate to attend a class. It didn’t take long for the former New York City model to commit to the practice. A graduate of Jivamukti’s 1998 teacher-training program, Colleen opened her own studio, Yoga Shanti, in Sag Harbor, in 1999. Colleen leads many retreats and teacher trainings both nationally and internationally, often with her husband, Rodney Yee.

Rodney Yee
One of the most recognized yoga instructors in the world, Rodney Yee is widely considered to be a pioneer of yoga in the U.S. He started his career as a professional ballet dancer who decided to study Iyengar yoga in India. Rodney has been practicing for more than 30 years and now travels to lead workshops, retreats, and teacher training all over the world. Rodney has been designing and performing in Gaiam programs for 15+ years.

Yoga
The word yoga means “union” – the connection of body, mind, spirit and the universe around us. This is the inspiration behind Gaiam’s award-winning yoga programs with world-renowned instructors. Learn, practice and grow with the best. 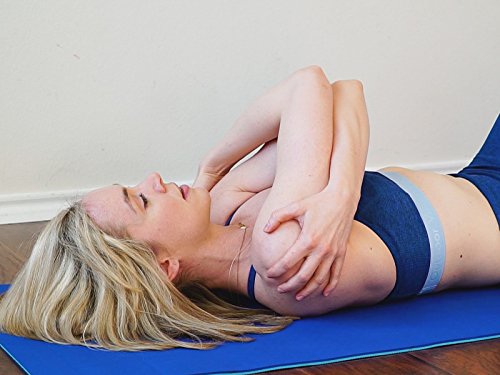 This site uses cookies. By continuing to browse the site, you are agreeing to our use of cookies

You have Successfully Subscribed!